Imagine there's a power outage and suddenly, you need to locate a flashlight or the fuse box. You need several moments to get used to the dark and then objects in the room begin to re-appear. This process, ''dark adaptation,'' causes people to see even when it's really dark.

Night vision requires a combination of biochemical, physical and neural mechanisms - for granted. So how do your eyes actually function in low light? Let's examine the eye and its complex anatomy. The retina is a layer of cells at the back of the eye. The area of the retina behind the pupil which produces sharp focused vision is called the fovea. The retina comprises rod-shaped and cone-shaped cells. The rods have the capacity to function even in low light conditions but they are absent from the fovea. What's the functional difference between rods and cones? In short, details and colors we see are sensed by cone cells, while rod cells are sensitive to light and detect movement.

How does this apply to night vision? When you want to see something in the dark, like a small star in a dark sky, instead of focusing right on it, try to look just beside it. If, on the other hand, you focus on the object itself, you'll use the fovea, which is made up of cone cells that are less responsive in low light conditions.

The pupils also dilate in low light. Your pupil grows to it its largest diameter in about a minute but it takes approximately half an hour for the eye to achieve full light sensitivity. During this time, it is estimated that your ability to see increases by a factor of 10,000 or more.

Here's an example of dark adaptation: if you exit a bright area and enter a dim one, for example, walking inside after spending time in the sun. It takes a few noticeable moments for your eyes to adjust to regular indoor light. Then if you go back outside, those changes will disappear in a flash.

This is one reason behind why many people have difficulty driving their cars at night. When you look directly at the lights of a car heading toward you, you are briefly unable to see, until that car is gone and your eyes once again adjust to the night light. A good way to prevent this sort of temporary blindness is to avoid looking directly at headlights, and learn to try to allow peripheral vision to guide you.

There are a number of things that could potentially cause trouble seeing at night. Here are some possibilities: not getting enough Vitamin A in your diet, macular degeneration, cataracts, glaucoma, and others. If you notice that you experience difficulty seeing in the dark, call to make an appointment with one of our eye doctors who will be able to identify and rectify it. 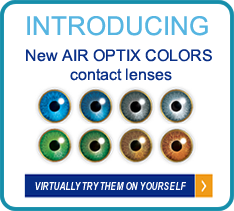 A Message to Our Patients

Our patients’ eye care needs are and always have been our top priority. With all that is happening, we are OPEN to help serve our patients. During this difficult time, we have made a few adjustments to our services and availability to ensure the health and safety of you, our staff and our Doctors.

For the Protection of Our Patients,
we have implemented the following procedures in our clinic:

Thank you for your support and understanding during these unprecedented times.

We hope to be able to continue to provide excellent care and service. 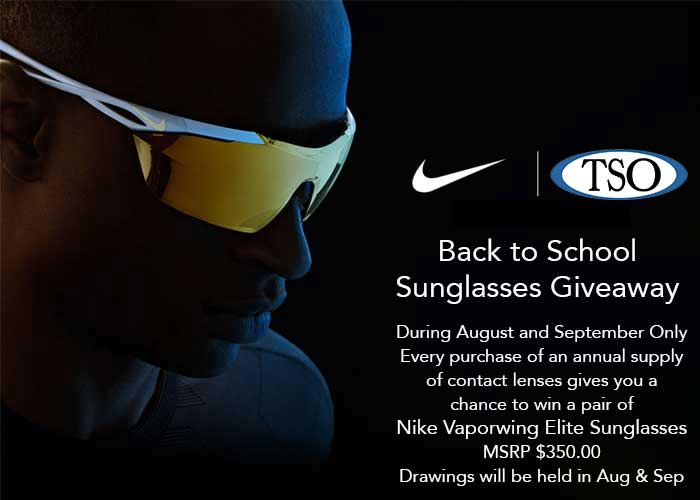 Make an Appointment with: